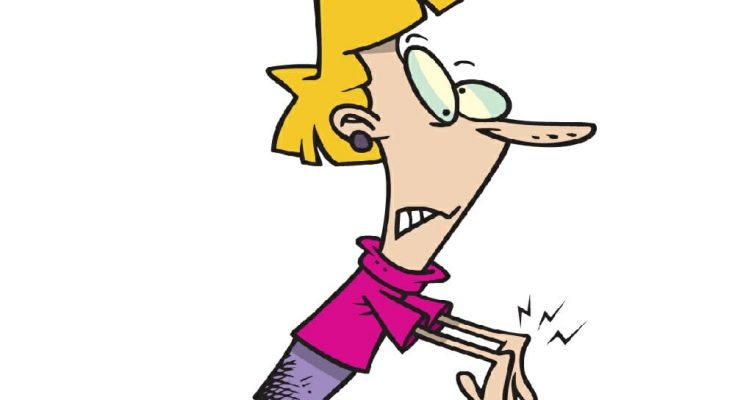 A year ago, Judy Reynolds of Asheville, North Carolina, began having pain in her left thumb and index finger. It got so bad that I had to go to the ER, she says. That’s where she was diagnosed with carpal tunnel syndrome (CTS) a condition caused by compression of the median nerve at the wrist, which results in pain, numbness, and weakness in the hands and fingers. Although most people associate the condition with heavy computer use and other repetitive movements, there are several known causes, including pregnancy and diabetes. Data show that the condition strikes women three times more often than men.

The Conventional Rx: Cortisone pills or injections, or surgery. Cortisone, an anti-inflammatory steroid, is fast acting, but the results last for only a couple of weeks. Many doctors also suggest a minimally invasive surgery in which an incision is made to relieve pressure from the median nerve. But after discovering that surgery is only sometimes effective, Reynolds decided it wasn’t for her.

The Alternative Rx: Massage Cupping. This therapy a massage-based variation of the ancient Chinese remedy places cups on the body to create suction, drain toxins, lift connective tissue, and encourage blood flow. Cupping works especially well in CTS patients because it separates the layers of tissue that fuse together to create pain, says Anita Shannon, a massage therapist in Asheville and creator of Massage Cupping. Rather than compressing the body like massage does, cupping lifts the tissue to provide release. Practitioners decide where to place the cups on the body based on what caused the CTS in the first place. For frequent computer users, for example, the practitioner uses cups on the neck and shoulders where the tension begins for two- to five-minute intervals. To find a practitioner near you, visit massagecupping.com.

The Outcome: The method worked quickly for Reynolds. The fleshy part of my hand beneath my thumb was pain free after the very first visit, she says. After the second visit, I was completely pain free; arm, wrist, and fingers. I have had two appointments since then, and there is absolutely no recurrence of the problems in my hand. She was satisfied using this alternative treatment for carpal tunnel syndrome. 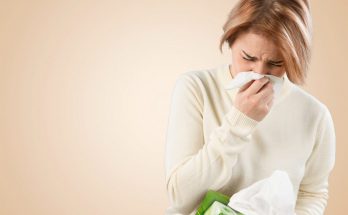 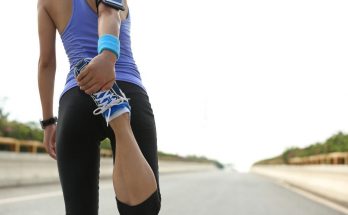 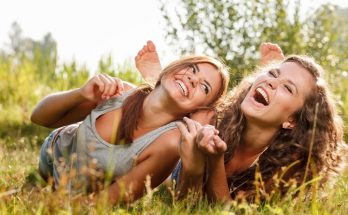