There are 3 types of strokes and ischemic stroke is one of them. It’s also referred to as cerebral or brain ischemia. The main cause of this stroke is a blocked artery which transports blood to the brain. As a result of the block, the amount of blood and oxygen reaching the brain is either cut off or reduced.

This leads to cell damage in the brain and in worst cases, the damage to the brain is permanent. Ischemic strokes contribute at least 87 percent of the total strokes.

Other strokes include a hemorrhagic stroke which is characterized by a ruptured blood vessel in the brain. This causes bleeding in the brain which will compress the brain tissues causing damage or even killing them.

The other type of stroke is called a transient ischemic stroke. This is often a ministroke and is also characterized by a blocked blood vessel. This blockage is temporary and it will disappear by itself.

Various symptoms will manifest depending on the part of the brain affected by the stroke. Some of the common symptoms of an ischemic stroke include:

As soon as you notice these symptoms, it’s crucial to seek ischemic stroke treatment as soon as possible.  This will reduce the chances of developing complications or even permanent damage to the brain.

You can also use the FAST technique to evaluate an individual who might be having a stroke.

The Causes of Ischemic Strokes

An ischemic stroke is caused by a blocked artery which supplies oxygenated blood to the brain. This blockage can be due to a buildup of fat or a clot in the blood. The blockage can occur in the skull or at the neck.

Most of the time, these clots will start at the heart and will move around the body. Sometimes the clot will disappear on its own, but in a worst-case scenario, it might block an artery supplying blood to the brain which will then cause the death of its cells if not treated early enough.

Who is at Risk of Suffering from a Stroke?

Certain conditions within the circulatory system present the major risk for an ischemic stroke. This is because they increase the risks of blood clots or the buildup of fat. Other factors include:

Ischemic stroke is a fatal condition if it’s not treated early enough. However, if you receive fast and proper ischemic stroke treatment, you can recover well enough to handle the basic movement.

Furthermore, knowing the symptoms of a stroke can help save the life of someone or even yourself. 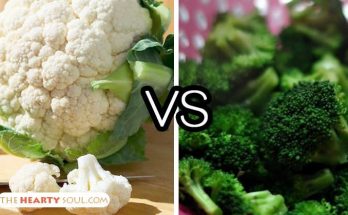 Is Broccoli Better Than Cauliflower? 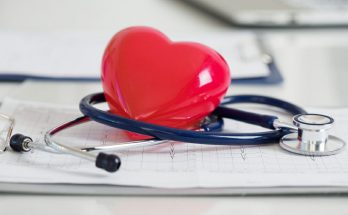 Stress and the Heart: It’s Complicated 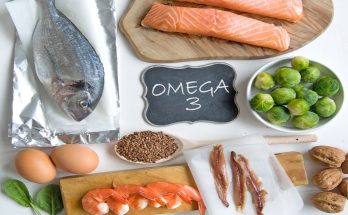 Do You Get Enough Omega-3?