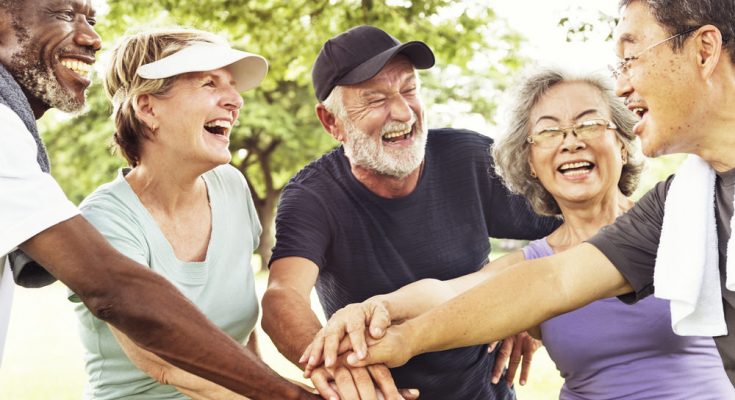 Weight loss is particularly dangerous in the elderly, especially when it occurs rapidly and seemingly without explanation, i.e. the individual is eating as normal and doesn’t seem to be affected by any negative physical symptoms.

Some of the most common causes of weight loss in the elderly are as follows:

The Consequences of Weight Loss in the Elderly

Atrophy, or muscle reduction, is a particularly prevalent consequence of weight loss in the elderly and often results in individuals being unable to care for themselves as they should.

Decreased immunocompetence and an increase in the rate of disease complications are also consequences of weight loss, as is depression which often makes it difficult for carers to assist elderly individuals in regaining weight.

The Consequences of Weight Gain or Obesity in the Elderly

Although weight gain isn’t as prevalent as weight loss in the elderly, it’s naturally a cause for concern, as is obesity in the elderly.

Elderly individuals who are overweight are far more susceptible to cardiovascular diseases and they’re also far more prone to suffering from conditions such as arthritis and osteoporosis due the pressure their weight places on their joints and bones, particularly their ankles, knees, hips and lower spinal region.

How the Elderly Can Gain Weight Safely

Gaining weight generally has the effect of improving functionality and strength in the elderly; however, particular attention and care must be paid so as to gain weight gradually and safely without increasing cholesterol levels and putting the individual at increased risk of suffering from cardiovascular conditions.

How the Elderly Can Lose Weight Safely

For elderly individuals to lose weight safely they must do so gradually so as to reduce fat mass whilst maintaining muscle mass without polypharmacy (the use of multiple medications).

The elderly must be mindful of their weight if they’re to lead enjoying, fulfilling lives for as long as possible. 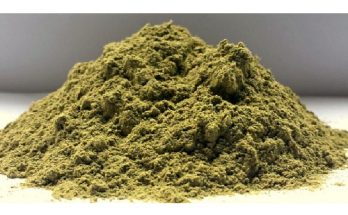