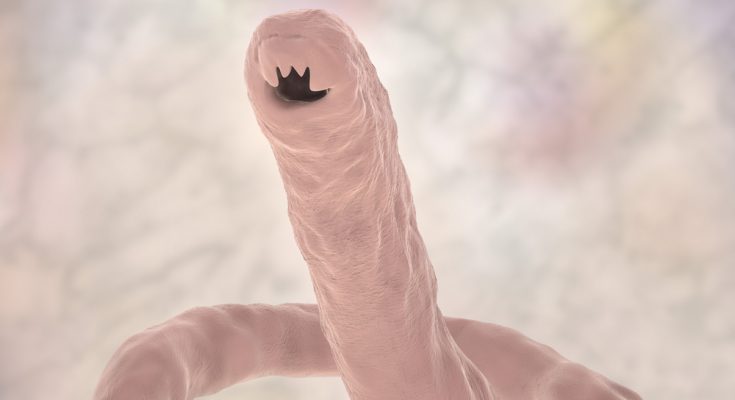 We watch videos and read articles every day about someone in some country who was infected by some bacteria that we’ve never heard of, but that completely changed their life. We also watch tv shows… namely Grey’s Anatomy and watch fake patients develop diseases that may or may not be real. Then we start questioning whether or not we have those diseases ourselves!

One of the hardest diseases to catch are parasitic diseases, also known as “parasitosis”, a word you’ll hopefully never use. Parasitic, if you have noticed, comes from the word “parasite”. A parasite is an organism that usually lives within another species and absorbs its nutrients. The secondary species is called the “host”; that host can be any type of animal or a person.

Without doing what we usually do and assume we might have a parasitic disease, here are some signs and symptoms of the eight most common parasites than can affect us as humans.

The hookworm is one of the most common parasites found in humans and animals. Luckily, or unluckily, humans will realize quite quickly if they have been infected. The way a person might get infected is if they walk barefoot in soil that has their “larvae”, or the eggs of a hookworm. They then enter through the bloodstream to the lungs, skin, and the small intestine.

The preliminary sign of a hookworm infection is itchiness and a rash. As the worm goes through the body to the intestine, the second sign is diarrhea. If it is severe, some signs and symptoms will include abdominal pain, intestinal cramps, nausea, fever, and blood in the stool. If the infection prolongs, it could cause anemia and heart failure, but with the correct medication, it could be treated and cured.

Scabies Mite, also known as the “itch mite” is a type of parasite that causes one main infection, or in this case, an infestation, which is scabies. Scabies is a contagious skin disease that is usually reddened by small itching spots. Mites are usually found in areas that contain dust or areas that are not cleaned thoroughly namely bedding and furniture.

The main symptoms include itching, rashes, sores, and if it is severe enough, thick crusts, or thick flaky pieces of skin. Although these can be signs of another disease, the main sign is it burrow into the skin, or a long track of bumps within a fold of the skin such as between the fingers, in the armpits and around the waist. It is contagious, but with simple home remedies such as tea tree oil, it can be cured.

Contaminated water and food contain all sorts of dreadful bacteria and germs. One of the biggest issues of such contamination is the roundworm. Roundworm can live in food and water that are infected directly or through someone else.

Its symptoms include nausea, vomiting, irregular stool, loss of appetite, weight loss, abdominal discomfort or pain and the clearest sign would be visible worms in the stool. Since parasites take nutrients from its host, simple medication can be given to stop the energy supply, making the parasites in an energy deficit which quickly leads them to perish.

Schistosoma, or the Flatworm blood fluke, is a waterborne flatworm that enters the human body through the skin. It occurs when larva which is released in fresh water penetrates the skin. Just like its name, it is a “fluke” or a chance occurrence, it is less likely to infect a person compared to other parasites, but it has occurred to a reasonable amount of people around the world. Its symptoms include fever, abdominal pain, bloody stool, and hematuria, or reddish-brown discoloration of urine. It can however be treated with simple topical creams and lotions if caught early on.

Tapeworms are also one of the most common types of parasites, given that there are six different types. Another reason it is very common is due to people eating undercooked meat from animals that were already contaminated. The symptoms include nausea, weakness, diarrhea, abdominal pain, hunger or loss of appetite, fatigue, and mineral deficiencies. Large tapeworms can cause severe damage, but if caught early it can be treated and cured.

Giardia Lambia is a type of parasite which causes Giardiasis. According to the Centers for Diseases Control these occur in many people around the world, but mainly in overcrowded areas that lack sanitation. These parasites, like Roundworms, also live in contaminated food and water. Its symptoms include diarrhea, loss of appetite, vomiting, bloating and abdominal cramps, headaches, and fatigue. There are several antibiotics that can be taken to rid of such parasites.

Lastly, the least common parasite found, the Entamoeba Histolytica causes an infection called “Amebiasis”. Although the words may be huge and unpronounceable, the infection itself is not extremely severe and its symptoms fall short of serious. The symptoms include diarrhea, stomach pain, and stomach cramps, and the harshest cases, which are extremely rare cause bloody stools and fever. Less than 25% of people who are infected with this parasite gets affected, but your health care provider must attend to it if the case does occur.

The die-off phase is the phase that occurs after you have consulted your health care provider and treatments are in process. It usually takes a while and can sometimes be a little painful until the parasites and the infections they’ve caused fully “die-off”.

Dr. Jay Davidson from Microbe Formulas explains in the article Twelve Parasite Die-off Symptoms and How to Fight Them that when your body is fighting off toxins produced by parasites, you may experience insomnia, headaches, fatigue, skin sores, digestive problems, emotional instability and more. However, Dr. Davidson continues to list some ways in which a person can deal with the die-off symptoms which includes, staying hydrated, resting, getting salt baths, and generally keeping in mind that this will be temporary until the parasite passes through and the body heals.

Many of these symptoms fall under a very large number of different diseases, infections, and illnesses. It is difficult to pinpoint what a person might have from just one of these symptoms, so it is essential that if these are prolonged or you have more than one then please consult with your doctor.

These parasites are all curable or at least treatable if caught early, but near fatal if ignored, and it is essential to check out any irregularities you may have. The die-off process may take some time. 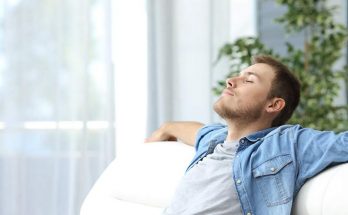 The Health & Wellness Industry Over the Last 100 Years 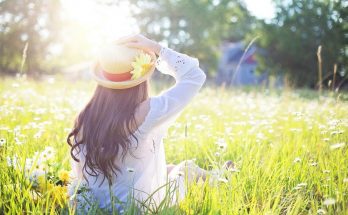 7 Healthy Lifestyle Hacks on a Budget 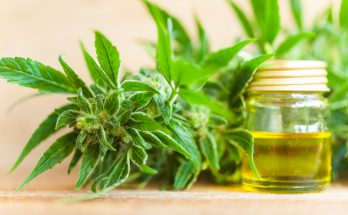 Why People Turn to CBD