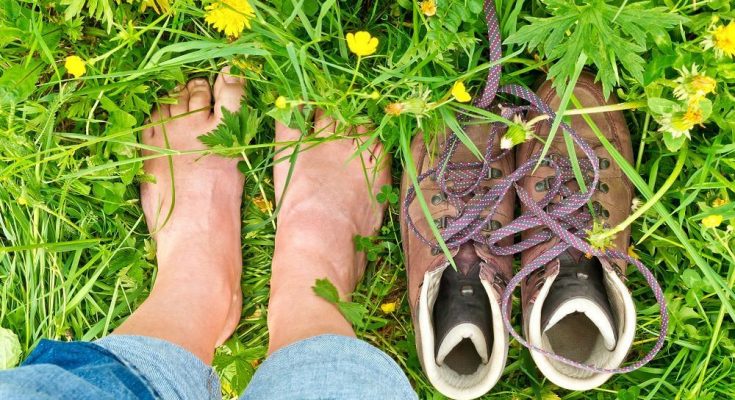 In his book Blinded by Science, author Matthew Silverstone examines the relationship between humans and the earth. He had watched his son, who was struck with chronic fatigue syndrome, fail to heal until he forged a bond with nature. Through this bond, Silverstone’s son became drawn to hugging trees—literally wrapping his arms around their trunks—and the author soon saw his son’s physical and mental health improve.

His son’s experience inspired him to write his book, in which he covers rarely talked about subjects: the effect of the moon’s cycles on our bodies, how plants and trees heal and communicate, and how modern technologies—like mobile phone towers—negatively affect life such as bee colonies and bird behavior.

The effect of technology

Thankfully, nature provides us with many forms of healing. In fact, recharging our inner batteries may be as simple as standing barefoot in our own backyards.

Yes, that’s right: Standing on Earth’s bare ground without shoes can counter the negative effects of EMF exposure and even make you healthier.

But don’t just take my word for it. As Clinton Ober writes in his groundbreaking book, Earthing:

Most people, even in this scientific age, are totally unaware of their bio-electrical nature. Practically no one has the slightest notion of an electrical or energetic connection between his or her body and the Earth. Nobody learns about it in school. So nobody knows that we have largely become disconnected and separated from the Earth. In developed societies, in particular, we have essentially lost our electrical roots. Our bare feet, with their rich network of nerve endings, rarely touch the ground. We wear insulating synthetic-soled shoes. We sleep on elevated beds made from insulating material. Most of us in the modern, industrialized world live disconnected from the Earth’s surface. Although it is not something you probably have ever thought about, you may be suffering needlessly because of this disconnect. And you may be suffering severely, and in more ways than you could ever imagine.

We all have electrical currents running through our bodies. Because the earth has an excess store of electrons, it is considered to be negatively charged; our bodies become positively charged when electromagnetic energy—such as the magnetic fields generated by computers, mobile phones, radio towers, or TVs—causes some of our own electrons to escape. When our bare skin touches the earth, we are considered grounded: The negatively charged earth is able to replenish our positively charged bodies with lost electrons, thus neutralizing our electrical charge. When we are grounded, these external electrical currents cannot affect us. Electrons are instantaneously replaced, as needed. The constant bombardment of EMFs from modern technology makes it increasingly important to understand this. EMFs are a form of radiation, and they are so powerful that they can even travel through thick concrete.

The theory behind grounding is that reconnecting with nature normalizes our bodies, allowing them to work as they were intended, which reduces inflammation and chronic pain. When our bodies pick up external currents, our cells become stressed out and unable to function normally. Bee and bird colonies especially suffer from suboptimal cellular function, and the cause has been linked directly to mobile phone towers—and, therefore, to EMFs. People seem to accept that cellular disruption is a major problem in the animal world but are more hesitant to believe it also affects us humans. We must remember that humans are animals, too.

Take a walk on the bare earth—without shoes and as often as possible—and help get your body back to better function. Walking barefoot is also a wonderful way to receive reflexology. Nature’s naturally uneven ground presses on acupressure points of the feet, which helps to get energy flowing into your entire body.

Although shoes do protect us—from the cold, rain puddles, or a stubbed toe—they can also block our natural connection to the earth. Take a moment to unplug, breathe, and go bare; you might find that you need to disconnect from the world of technology in order to reconnect with yourself and the world around you. 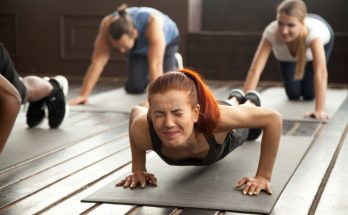 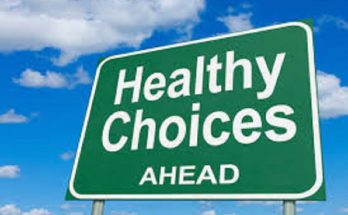 How To Keep The Calories Off The Natural Way. 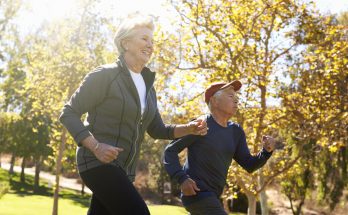 One Comment on “Step Out and Reconnect with Nature”