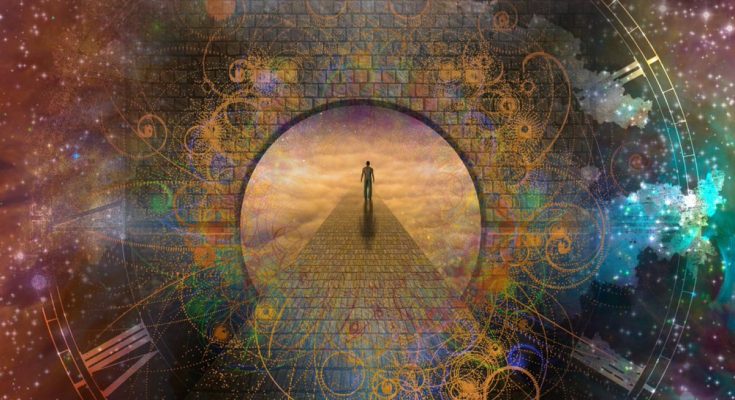 Almost everyone has an opinion when it comes to psychics, and most people can’t agree if they’re genuine or not. Based on my own experiences, I choose to believe in them!

I went for my first psychic reading when I was a teenager. I skipped school with a group of friends (I’m sorry, mom and dad!) to consult with a self-titled “gifted mystic.” Since she didn’t charge a set fee for her sessions—you paid what you could afford—getting an appointment was nearly impossible. We booked the first ones she had open and off we went, even though we had to miss school to go. I remember I was skeptical, but my friends had more open minds. Besides, I was always up for an adventure!

During my reading, the psychic told me things that were so specific to me that she couldn’t have possibly been guessing. I won’t go into too many details here, but I’ll share one thing she told me.

My boyfriend at the time didn’t have a very close relationship with his father. But he had one thing from his father that he cherished—a ring. It was his prized possession. One day my boyfriend told me that he was fidgeting with the ring while he was driving. He had his arm out the window, and the ring slipped off his finger and was gone. He lost it.

That account never made sense to me. That ring was his favorite thing in the whole world. I never figured out how he could have been so careless with it. But it wasn’t worth it to fight about it with him, so I tried to let it go.

At the beginning of my reading, all the “mystic” asked for was my name, and I didn’t even answer her. I didn’t tell her anything. And she brought up that ring! She said, “Your boyfriend told you that he lost something very special to him. But he didn’t lose it. He pawned it for cash, and he was too ashamed about it to tell you the truth. He was desperate, and he needed the money.”

Of course, as soon as I could, I asked my boyfriend if he’d pawned his father’s ring. He said he had, and wanted to know how I knew. He felt terrible about pawning it, but he said he had to.

That’s just a sample of the things she told me. Many other things were so spot-on that my mind was blown. Because of that experience, my belief in psychics was born and led to my most recent reading. This one was over the phone and was also pretty amazing.

First, I asked her about my grandfather. He lived with my family from before I was born until his death when I was 15. He was a second father to me. The psychic said that in addition to him, I had four more people around me—another grandfather, a grandmother, a great-uncle, and his sister.

She then said she knew one of my grandfathers had been in the army. This is true, but she didn’t define him in any more specific way. She said the grandmother who’s with me is present often. and keeps me calm. The psychic said the grandmother helps me with my writing and wanted to be a writer, which I never knew before. That was very comforting!

Next, the psychic told me I’ll be spending a lot of time on a lakefront or oceanfront when I’m older, and I’ll have a beach house. And she sees me traveling a lot. I’ve already been to Europe at least a dozen times, so this didn’t seem like much of a stretch! She also predicted that I’d become a successful author. I already make some money from my writing, but she said I’ll write several novels and achieve true success in a few years, beginning when I’m around the age of 40 (I’m 36 now). I have a ton of ideas, so that was encouraging!

Some of that was pretty general, basic information—my grandmother calms me, my grandfather was in the army, and so on. But the next part is what got to me most. She said there had been a breakup in a romantic relationship in my family recently. She knew it was a couple who were parental figures in my life. She explained that at first, the breakup caused problems and significant stress for the whole family. But as time passes, the wounds continue healing. She said the woman is improving each day, and she’ll eventually be whole again.

That made me cry. After nearly 20 years of marriage, my mother and stepfather divorced recently, and my mother’s been struggling. Whether or not what the psychic told me is true, I sure want to accept it. I feel as though the reading was destined to be.

As we wrapped up, she asked if I had any more questions, so I asked about my husband. She said he truly loves me, and that our marriage is going to last a lifetime. She warned me against getting too stubborn, I advised me to be flexible and work with him. I know I’m a handful sometimes, so I can respect that! The psychic said we have a powerful union, and she could see us working together professionally.

So, she shared some major revelations—things that wouldn’t necessarily apply to just anybody. What she said about the breakup resonated with me, as did the predictions about my writing. I’m definitely a believer, and I’ll certainly be consulting with her again! 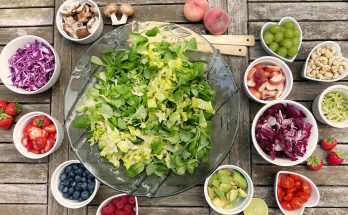 Is Your Animal Hospital Using the Latest Software for Veterinarians? 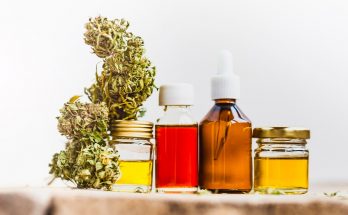 How You Can Benefit from Using CBD Products