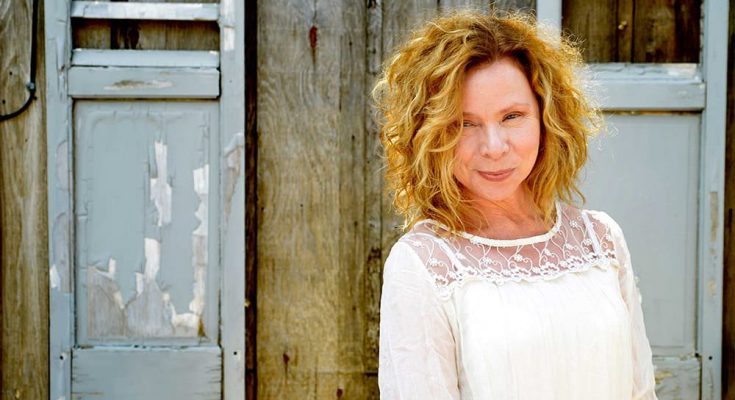 Robin Gentry McGee grew up on a farm where she helped maintain a large garden and raise chickens; her experience spans from herb cultivation in a greenhouse to working in health food stores, from managing juice bars to working as a chef in restaurants and resorts, from backstage catering for bands to opening her own organic whole-foods restaurant. “That was just the way that I lived,” she says. “So I think it was a natural progression to become very interested [in health and food] at such a young
age.”

One month after choosing to close her restaurant to pursue new (albeit undetermined) opportunities, Robin’s life changed dramatically: Her father slipped on ice and suffered a sudden traumatic brain injury. “Eventually, one day out of boredom, when he was still very, very sick, I picked up the can of formula that they were pouring into his feeding tube and I read the ingredients,” Robin recalls. “The print was so tiny, and it was a huge paragraph of ingredients, and I just said to my mom, I’m like, ‘This is why he’s not getting any better. I mean, are you kidding me? We’re pouring canola oil and corn syrup in his body 24 hours a day.’” At that point, Robin’s father had been living on that particular formula for 18 months.

“I assumed that he was getting adequate nutrition,” Robin says. Discovering otherwise, she began a worldwide search for a healthy feeding tube formula. She asked doctors and registered dieticians. She scoured the shelves of health food stores and although she found a few acceptable protein powders, the formula became too thick when mixed with liquid to fit down the tiny feeding tube and, if diluted, lost its valuable nutritional profile.

Thus, the idea for Liquid Hope was born.

“I had no intention of trying to commercialize it,” Robin explains. “I was simply trying to save my dad’s life.” Robin set out to create a formula that would treat not only his comatose condition and brain injury, but also the secondary complications and infections he was experiencing. When she discovered the book Healing with Whole Foods by Paul Pitchford, Robin says she “hit the gold mine.” Paul looked at food as medicine—and it had all the information Robin needed to treat her father.

Prior to his brain injury, Robin’s father had been taking seven medications; his doctor never thought to discuss dietary changes with him, but instead prescribed a daily dose of pills—an all-too common treatment model many Western doctors follow.

And it only got worse: After the injury, he was taking 17 medications.

“I believe that many of them were contributing to things going on in his body, but after we started giving him Liquid Hope, we saw…a lot of changes in his blood work,” Robin says. “Physically, he became healthier than he had been in probably 30 years of his life, because he wasn’t controlling what he was putting in his mouth. He was getting a diet that was so pristine that eventually he got off all the medications but one.”

Liquid Hope has now been on the market for two years and is used in hospitals and homes all over the world; it’s free from gluten, dairy, corn, soy, and GMOs.

After six weeks on the healthy formula, Robin’s father became aware of his surroundings—and eventually, he was able to leave the hospital and return home.

“Theoretically, I knew healthy eating had benefits,” says Robin. “But to see the transition in his bloodwork and physical health was night and day. That’s when I decided that this is what I need to be doing for the rest of my life.”

Robin credits the success of the formula to her focus on incorporating the right foods, maintaining a smooth consistency, and avoiding sugar.

“Every commercial formula on the market uses sugar in some form because you can get a lot of calories with a very small amount of substance which, in this case, was liquid,” Robin notes. “Sugar feeds everything—especially infections—and I was bound and determined not to add sugar.”

Although she can’t make any official health claims, Robin says that the positive feedback she has received from Liquid Hope users and their families suggests it would be worthwhile to pursue research related to the treatment of not only brain injuries, but also digestive and blood sugar issues.

Now that it’s in its first clinical trial, Robin strongly feels that Liquid Hope will yield similar outcomes in a scientific setting: “When we have that data, that’s when we’re going to be able to make those claims.” 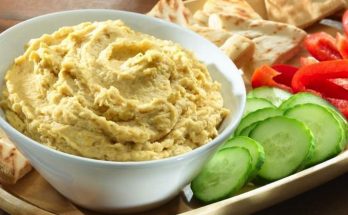 6 Health Benefits of Hummus That Put Other Snacks to Shame 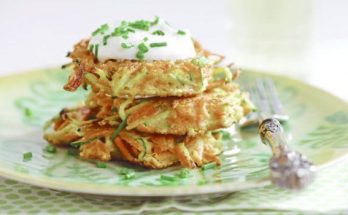 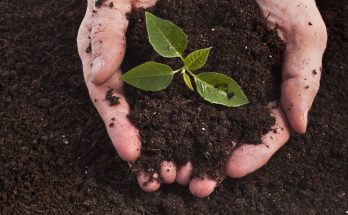