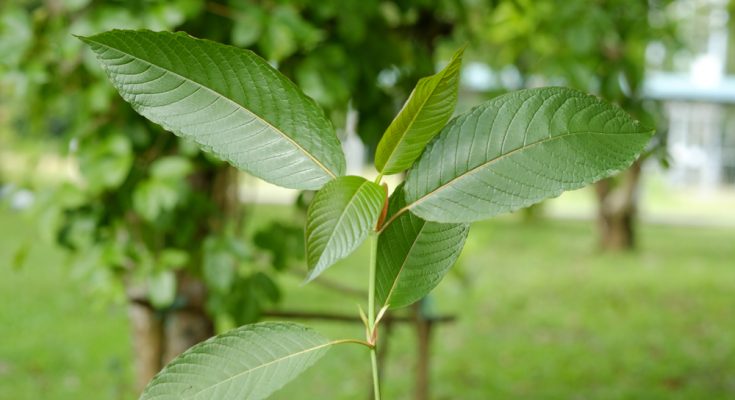 You might have heard about kratom, a type of herbal supplement that is mainly used traditionally in Southeast Asia to help with aches and pains. It is derived from Kratom (Mitragyna speciosa), which is rich in two alkaloids, mitragynine and 7-hydroxymitragynine. In low doses, kratom can serve as a mild stimulant but acts like an opiate in high doses.

Although it has been in use for many years, kratom has not been approved in the US for medical use. Drug and Enforcement Agency (DEA) has already listed kratom as a drug of concern. Here is all that you need to know about kratom.

Kratom legality differs from one country to another. In Europe, eight countries, including Denmark, Poland, Sweden, and Lithuania, have banned import, export, and use of kratom. Even in Southeast Asian countries such as Australia, Malaysia, and Thailand, kratom is still subject to various levels of restrictions and regulations.

In the United States, kratom is legal. It is marketed as a form of alternative medicine and sold in most stores that stock supplements.

Most users in the US take kratom for pain relief or improving their mood. However, others use it for addressing opioid drug withdrawal problems.

When the US Food and Drug Administration (FDA) listed kratom as a drug of concern, the primary reason was that studies to investigate its efficiencies were limited.

Kratom contains many alkaloids and can be compared to other plants such as hallucinogenic mushrooms or opium. Because alkaloids are known to have many physical effects on people, some positive and others negative, more studies are needed to determine their effectiveness.

The few studies that have been done on kratom indicate that although it comes with some good therapeutic benefits, it also exhibits some negative effects. For example, mitragynine has been associated with addictive properties and other side effects like hallucination, sleep, tremors, and nausea.

Another concern about kratom is its safety. Because there are no specific laws regulating kratom production and sale, authorities are concerned about its safety. For example, the salmonella infections outbreak that was recorded in more than 41 states in 2018 was associated with the handling and use of kratom.

Kratom Testing to Make it Safer and More Effective

As more people develop interests in kratom, it is important that only what is safe gets into the market. Like cannabidiol (CBD) that is subjected to a number of tests to protect consumers, you should also take kratom for testing in an accredited laboratory. This will give you the assurance that your clients are getting pure kratom and help you identify reliable suppliers.

Some of the contaminants that can be checked in third-party laboratories include heavy metals, bio-contaminants, and organic solvents.

The labs use the latest technology to ensure they test your samples fast and deliver accurate results. Why stock contaminated kratom when we can help you to identify the best? Visit us on this website to learn more about kratom and, more so, how we test it to identify different contaminants. 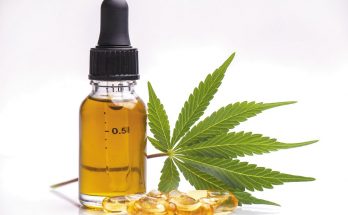 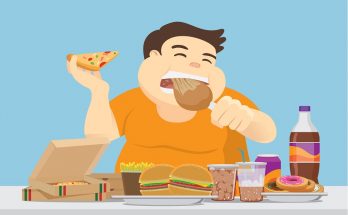 Understanding the Relationship Between Obesity and Addiction 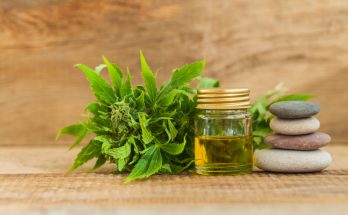 CBD terpenes – what health benefits do they offer?