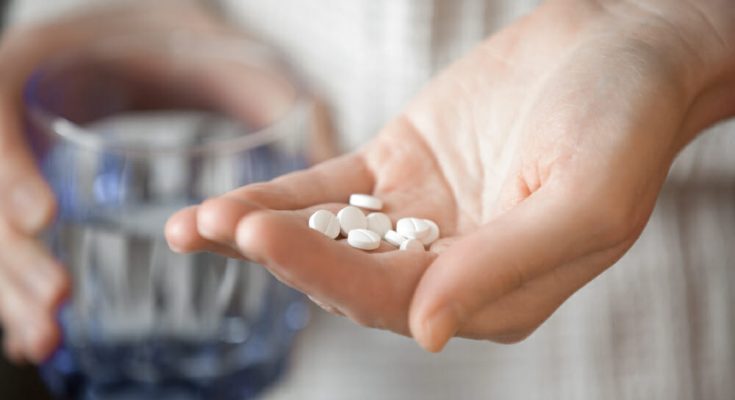 Can the calcium and ditch the D? That’s what a daffy new mainstream study claims! It says that supplements won’t protect your bones as promised… and won’t cut your risk of breaks and fractures. Researchers even came right out and said that you shouldn’t even bother taking them!

But a close look at this one shows me the study was practically designed to fail from the get-go.

First, it certainly sounds impressive when researchers say that they looked at 33 clinical trials, but they weren’t all the same. Some used only calcium. Some used only vitamin D. And only some used both.

The problem is, when you get calcium from food or supplements, it won’t go into bone on its own. It needs vitamin D for that. So, you won’t get any bone benefit at all from taking just one of these two nutrients. You also need magnesium to convert the D into its active form, so any study that doesn’t include all three is pretty much doomed.

The researchers behind this study certainly know all that. It’s basic biology — so ignoring it seems a little deliberate if you ask me.

Second, they looked at folks from the age of 50 and up — but very few people in their 50s suffer from bone problems including bone loss, breaks, and fractures! That means that the study is stuffed with a large number of younger patients who will show almost no benefit since they have almost no risk. It’s a little like stacking the deck — only in this case, they stacked the study.

And third, much of the data in the study was ripped from the Women’s Health Initiative, in which the participants’ calcium and D levels were all over the place.

When studies get it right, however, they find remarkable benefits.

A 2013 study of postmenopausal women — a population with some of the highest bone risks of all — found that taking 1,000 mg elemental calcium carbonate with 400 IU of vitamin D3 per day cut the risk of hip fracture by 39 percent when compared to a placebo.

That’s roughly in line with the benefit seen in older women given bone drugs — but without the horrifying risks of those medications.

Some of them can even break the very bones they’re supposed to protect!

So, don’t give up on your supplements just yet. Just make sure you do it right — make sure you get calcium AND vitamin D, not one or the other, along with some of that all-important magnesium. 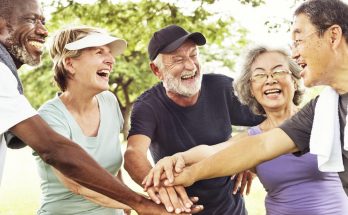