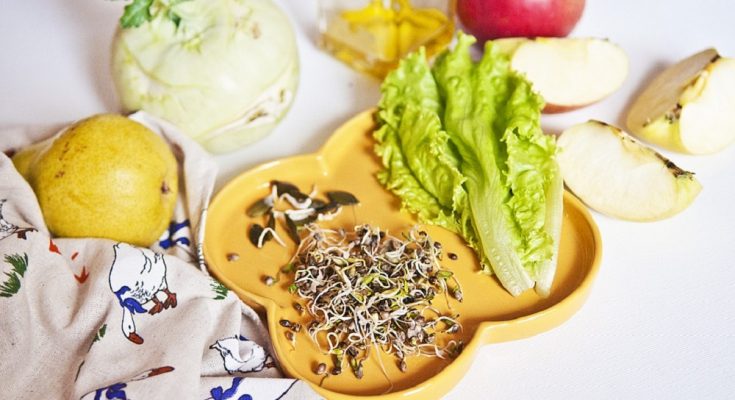 You weigh less than 100 pounds until you are 12, and then suddenly the weight skyrockets to around 120 pounds. And so begins your journey where you constantly fear of gaining more pounds or losing them altogether. This only makes the situation even worse as anxiety starts feeding your desire to eat more or less, respectively.

And this is how the vicious cycle of an eating disorder begins. This is a story of more than 30 million people living with one or another type of eating disorder. Unlike what many doctors or people assume, the problem is not physical but goes deep down in your brain that makes it challenging to manage a food situation. Hence, the chances of relapse increase exponentially.

Although cannabis is associated with the munchies, there is much more left undiscovered about the effects of the herb. Read along to learn whether cannabis can help you with food addictions and eating disorders.

Why do You Need to Find a Solution to Manage Food Addiction?

The reason is pretty simple. Almost every type of eating disorder is known to have a higher chance of developing other conditions. That means it can fuel other issues such as anxiety, depression, or body dysmorphia. All in all, making the situation even worse.

Can you imagine the seriousness of the problem if we tell you that more than 50% of anorexic patients also undergo psychological treatment as a part of their eating disorder therapy? But, those drugs are not always helpful.

Furthermore, no size fits all. Medication meant for bulimia cannot be used to treat anorexia. That’s the complexity of pharmaceutical drugs. They target one specific enzyme, or receptor and work in the same direction. No bi-directional cascade of events is ever possible. Doctors and patients are still hunting for a solution for the treatment of eating disorders.

How Can Medical Marijuana be Helpful?

Like many other disorders, the endocannabinoid system plays an integral part in eating disorders as well. Scientists have found that the patient’s brain’s endocannabinoid system was not working to its full potential. It mostly included the parts of the brain responsible for combining both taste and emotional responses to eating. It’s like the respondents were not enjoying the pleasure. So, they were developing different tactics to satisfy their respective food urges. This information alone could help decide the treatment therapy of eating disorder patients.

We are well aware that medical marijuana also acts on the endocannabinoid system. It works on primarily two different receptors, CB1 and CB2, that are present in the entire human body, including the brain. As per a study conducted by Tamas Hovarth of New Haven’s Yale University, it’s the CB1 receptors that might hold an answer to all the issues concerning eating disorders. The scientists activated receptors in the brain using dronabinol. They found that it stimulated the hormones that promote hunger. And the reverse helped them suppress binge eating issues. It’s like the compound helps find the solution as per the patient. It will activate the receptors and do the complete opposite when your body would ask for it.

A study published in 2019 looked into the fact that microdosing could help issues like obesity and anxiety together. Both the active cannabinoids of marijuana activate or block the receptors as per the situation. For instance, THC could be helpful for anorexic patients who are trying to get their appetite back. The Society for the Study of Ingestive Behavior found that cannabis helped such individuals to crave more food.

Surprisingly, studies found that overweight individuals with overweight issues have higher CB1 receptors in their fatty tissues. So, they are trying to find a solution for obese people by targeting these receptors as a treatment protocol. Back in 2004, a study found that stimulation of CB1 receptors led to a leaner respondent. They found that a combination of diet and marijuana therapy helped them to reduce the urge to eat more.

Also, CBD provides effective appetite suppressing functions. CBD calms down the user’s urge to eat more. It is thereby acting as an appetite suppressing agent. The research found that CBD manipulates the ability to store fat or its conversion. It’s like CBD converted the white fat into brown fat that burns at a much faster rate than the former. Another 2018 study supported this theory, where it concluded that CBD leads to a process called browning. Hence, helping overweight patients lose weight.

And most importantly, whether you talk about CBD or THC, both of them help in managing the underlying psychological issues as well. Many studies confirm that cannabis has a role to play in managing stress, depression, or other psychological problems.

Why is there a Rush for Finding Alternative Medical Therapies?

With the increased availability of processed foods, the rise in adverse health outcomes is increasing by multiple folds. People are exposed to an environment and foods that are not good on a long-term basis. Thereby, resulting in a range of eating disorders. Also, research shows that lifestyle choices play a critical part in weight-related issues. And that Americans are at a risk for comorbid issues including weight as the primary risk factor. Furthermore, these health issues can be fatal if left untreated. So, one needs to find a reliable medical therapy that can help different symptoms concerning eating disorders.

Medical marijuana can be a cure for eating disorders as of now. Although it can only result in a permanent fix if only the FDA lifts its ban on the plant. And scientists can quickly start conducting clinical trials. For now, patients can go for medical marijuana therapy based on multiple anecdotal results. And if it’s helpful individuals get on the road to recovery, why not try using it with a medical marijuana card in Los Angeles.

It’s high time we consider medical marijuana can help. It might be the start everyone is looking for. As of now, only 5 states are including one of the eating disorders as a qualifying condition. Nobody is understanding the graveness of the situation. Either introduce new treatment therapies or allow what’s already there. 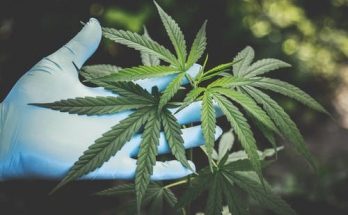 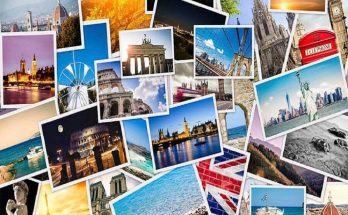 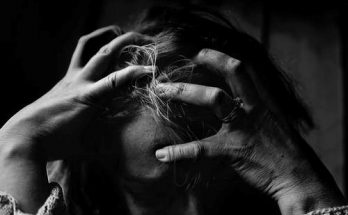