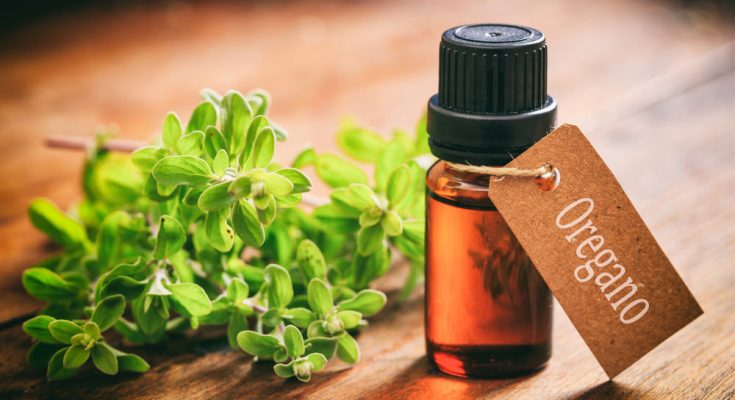 Do you carry a bottle of oregano oil with you? Maybe you should. Preppers understand that vigilance is displayed not only in carrying items that can be used for the moment but for preventive action as well. Oregano oil is such an example. This modest natural remedy is extremely useful, showing fantastic antibacterial properties that make it an ideal companion when traveling, among other things.

Below are a four ways to use oregano oil.

You can use it if and when you get food poisoned – No matter how well you try, there is always the chance that you will eat rotten food. This becomes particularly evident when you travel. It can become difficult to determine if the restaurant you are in practices proper food safety guidelines. It is estimated that 97 percent of all food poisoning cases occur because of improper food handling. Oregano oil can be an option to consider for treatment. Oregano contains natural antimicrobial compounds that kill common foodborne pathogens. Health experts recommend taking oregano oil regularly during the first signs of food poisoning. A dosage of around 500 mg four times a day is suggested. Oregano oil will not only kill harmful bacteria in the gut but lessen the severity of the food poisoning.

You can use it to avoid getting sick when flying – Anyone who travels a lot knows that flying makes you more prone to catching a cold. This phenomenon has become so common that most people already allocate a few days to “recover” after a lengthy flight. This does not have to be the case though. Oregano oil contains an active compound called carvacrol which eliminates germs that can cause colds and flu. The oil can also boost the entire immune system which fights airborne pathogens.
You can use it when you get bitten by insects – Oregano oil can work as an anti-histamine. Applied topically, it can reduce redness and swelling caused by insect bites. You may try consuming a few teaspoons of it to help alleviate symptoms of hay-fever and allergies as well. According to an article on Medium.com, oregano oil shows potential as a pain killer, which can be useful for certain skin irritations.
You can keep your gut healthy – Numerous studies are establishing the link between the gut and mental performance. That’s why you “gut” to keep your digestive system healthy and free from parasites. Oregon oil can kill certain parasites such as Blastocystis hominis, Entamoeba hartmanni, and Endolimax nanafrom.

Bonus: You can use it as a menstrual aid – Women with irregular periods typically experience very painful or uncomfortable menstruation. Oregano oil can help regulate periods and protect against cramps.

This story was originally posted on NaturalNews by the Health Ranger 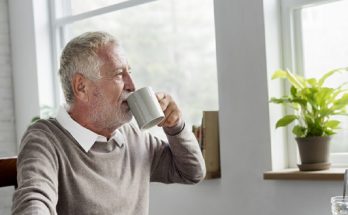 3-5 Cups of Coffee Does THIS to Alzheimer’s 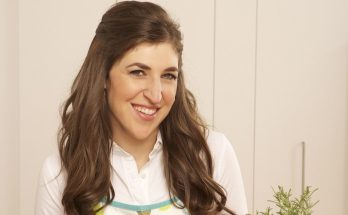 Blossom into Veganism with Mayim Bialik