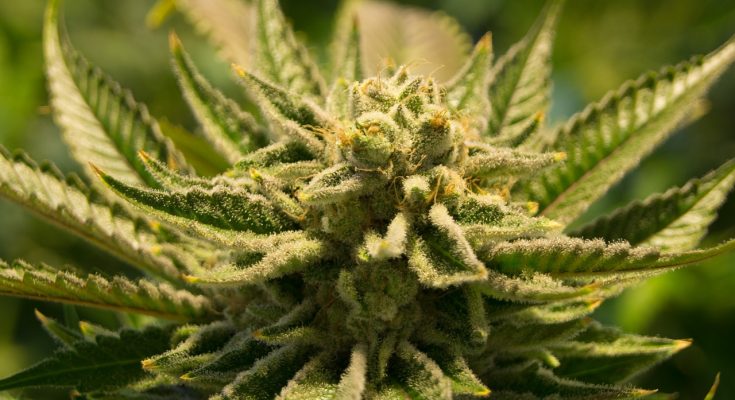 While the effects of a marijuana overdose are not as pronounced or as severe as the effects of overdosing from other illicit drugs, there are a number of negative symptoms and conditions that can arise from excessive, prolonged marijuana use. In recent years, the partial legalization of cannabis has led to a more relaxed attitude towards marijuana use, leading to even more widespread use among adolescents and a lackadaisical attitude towards the drug’s potentially harmful side effects. With that said, these are some of the more notable negative effects of long-term marijuana use:

Although marijuana is commonly consumed via safer methods like vaporizing or eating edibles, the vast majority of long-term users engage in regular smoking. Furthermore, joints, bongs, and pipes are typically unfiltered, and marijuana is highly resinous, leading to a high amount of tar being generated during combustion. Over time, this resin and tar coats the lungs, creating the possibility for shortness of breath, high blood pressure, and other related issues. This troublesome effect is one of the most worrying aspects of weed overdosing.

Marijuana is one of the strongest appetite stimulants on Earth, which can be good for someone with anorexia, but not for the average long-term user. Plus, having “the munchies” typically leads to cravings for sweets because marijuana consumption temporarily drops blood sugar levels. Obviously, consuming an unhealthy amount of sugary foods and snacks isn’t good. Combine that with the fact that most popular strains of cannabis produce narcotic, lethargic effects, and you have a recipe for weight gain.

Paranoia is another troubling effect that can be caused by excessive long-term marijuana use. The active ingredient in marijuana – THC – is a psychoactive stimulant. Abusing any kind of mental stimulant – whether it be marijuana, coffee, or energy drinks – can lead to bouts of panic, anxiety, and related emotions like paranoia. Researchers have drawn a link between schizophrenia and long-term heavy use of marijuana, although there is a debate as to whether that correlation equals causation, as people who are prone to schizophrenia may be self-medicating using marijuana.

While marijuana is one of the least addictive drugs physically, in that the withdrawal symptoms are usually milder than other drugs, it can cause a very strong mental dependency. Long-term users become accustomed to feeling a certain degree of euphoria from being high, so simply being sober for extended periods of time can be a challenge that becomes boring and upsetting. As a result, long-term users can have mood swings and suffer from depression and irritability when they’re unable to get high.

Getting Serious About Recovery

Ultimately, the mild effects of marijuana can be deceiving because the consequences of overdosing aren’t always immediately apparent or pronounced enough to motivate the user to stop. Long-term users of marijuana should take a careful look at their condition and be honest with themselves about whether they’re having any of the above symptoms of weed overuse. 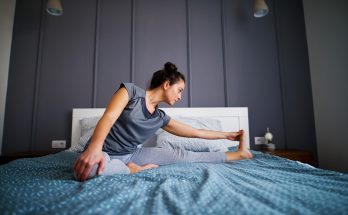 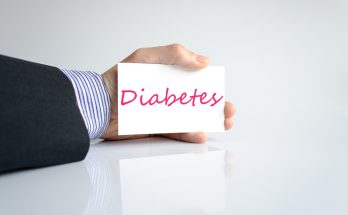 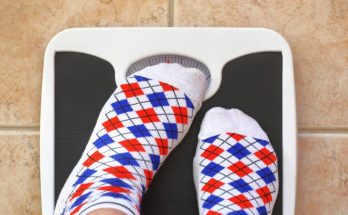