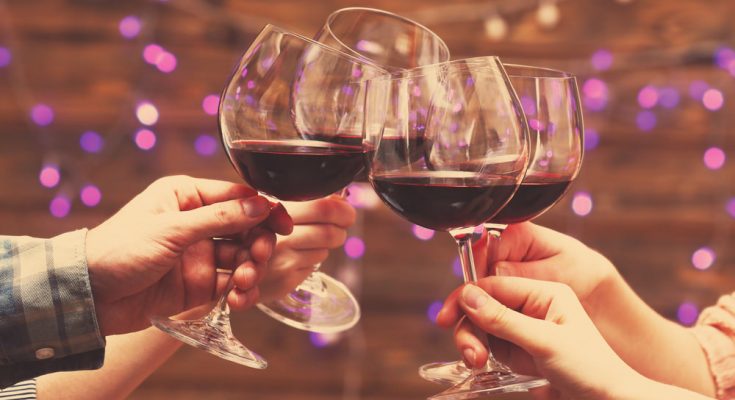 Alcohol has long been known to cause adverse effects when drinkers consume too much. Hangovers, feelings of being tired, and bloating are some of the short-term downfalls of drinking. In the long run, alcohol can increase the risk of cancers, heart disease, strokes, and liver conditions like cirrhosis. Mental health conditions, loss of memory, and even fertility issues have been linked to consumption of alcohol.

From the moment alcohol is consumed, it begins to have an effect on the body. About 33% of the alcohol consumed is absorbed into the blood of the consumer. The rest of the alcohol content is absorbed into the blood at a slower rate through the small intestine. One of the reasons why alcohol has such a strong effect on the body is because it passes through nearly all body tissues as it travels in the blood through the body. The blood alcohol level, or BAL, increases as the consumer drinks more alcohol. Things like weight, gender, body composition, health, and the influence of other drugs and medications all have an effect on how quickly a person’s BAL will increase. As the BAL goes up, so does the risks associated with drinking.

Drinking large amounts have obvious ties to some very serious medical issues. However, even for the casual drinker, there is the correlation between having more than three drinks and direct damage to the heart and other organs. High blood pressure, cardiomyopathy, congestive heart failure, and stroke are some of the many adverse effects that alcohol can have on the heart.

Cancer and alcohol are also directly related. Breast cancer especially is shown to increase between 7 and 12% when an additional 10g of alcohol is consumed.

When alcohol is broken down in the body, the product is acetaldehyde. Acetaldehyde is a toxin and has the capability to damage DNA. Studies done on mice showed that single binge-drinking while a woman is pregnant as the ability to disrupt the genome of an unborn child. The chemical of acetaldehyde disrupts DNA, which is needed for any type of cancer to happen which is why alcohol rehab is so serious and prevalent. Getting help at an alcoholism treatment center is imperative for the longtime drinker as quitting on your own and cold turkey usually is not possible.

It is no surprise that drinking has an effect on the brain. When consuming alcohol, excess GABA and dopamine are released. These chemicals are capable of slowing the brain down and creating feelings of pleasure. If too much alcohol is consumed, too much of the neurotransmitters will also be released. This can lead to adverse effects like shortness of breath, high blood pressure, increased heart rate, night terrors, delusions, hallucinations, spasms, and increased levels of both aggression and depression. Drinking also releases endorphins that are the chemicals acting as neurotransmitters to reduce pain. This takes the place of the normal messages that are sent by the neurotransmitters, putting users at increased risk of things like depression, infertility, and fatigue.

Perhaps the most well-known causes of damage to the body caused by alcohol come from the effects it has on the liver. The liver accumulates fat when alcohol is processed. This can lead to fatty liver disease. Fat has the ability to clog the liver and disrupts its ability to function properly. Inflammation of the liver is also caused. This is known as hepatitis. Cirrhosis is also a common cause of drinking excessively. When cirrhosis occurs, the cells in the liver become damaged and cannot repair and function properly. Liver failure is the end stage and is potentially fatal.
Alcohol has the potential to be very addictive and affects many individuals every year. Aside from the negative implications on the body, alcoholism has the ability to disrupt work and personal relationships. 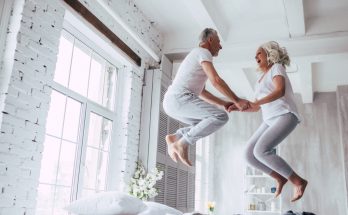 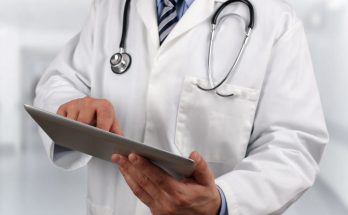 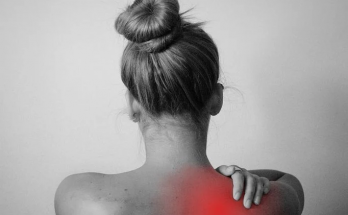