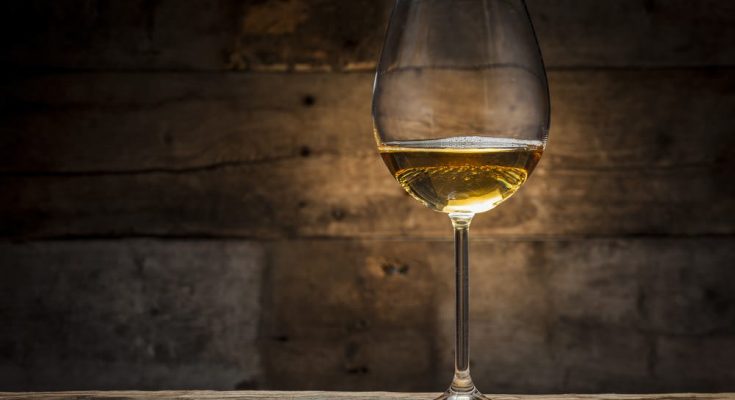 Anyone with a regular inclination for cabernet or Chianti must have breathed a booze-infused sigh of relief at some point over the past decade, as recent studies have shown that a moderate amount of red wine has major health benefits, including helping to protect the heart, thwart certain cancers, slow the effects of aging, and prevent neurological disorders like Alzheimer’s disease. While emerging evidence continues to support red wine as the next wheatgrass juice, many white-wine drinkers, such as yours truly, wonder if red’s paler friends, better known as chardonnay, sauvignon blanc, and viognier, have medicinal advantages, too—or if they’re just empty calories next to their buddies from Bordeaux and Beaujolais.

There’s good news for white-wine enthusiasts: Leading researchers now believe that the alcoholic elixir is just as healthy as its red counterpart. Dipak K. Das, MD, director of the Cardiovascular Research Center at the University of Connecticut; and Alberto A.E. Bertelli, MD, of the University of Milan—white wine’s two foremost health experts—recently discovered that the drink has similar cardioprotective effects as red vintages, helping prevent heart attacks and other major health problems associated with the heart, kidneys, and blood vessels.

Interestingly, though, white wine’s cardio-boosting qualities don’t stem from the same compounds that have made red wine a superstar cocktail among doctors and nutritionists. Because red wine is extracted from both the pulp and skin of crushed grapes and white wine is made only from the pulp, white wine contains little resveratrol, the grape-skin antioxidant that most scientists believe gives red wine its antiaging and heart-healthy properties. Alternatively, white wine has two strong antioxidants of its own, tyrosol and hydroxytyrosol, also found in olive oil, that aren’t present in red wine. Das and Bertelli think these antioxidants are what make white wine—and the Mediterranean diet, which is rich in olive oil—so good for the heart.

While researching white wine’s cardiovascular benefits, Das and Bertelli discovered the drink activates the gene Sirtuin 1 (SIRT1), which helps slow the aging process—previously, scientists believed that only wines with resveratrol stimulated the gene. White wine has also been shown to help prevent and regulate diabetes, says Das, and ongoing research looks promising that the drink may boost the immune system, increase blood flow in patients with renal (kidney) problems, and act as an antiviral agent. What’s more, studies conducted in the past six years have found that moderate consumption of both red and white wine can lower a woman’s risk of developing ovarian cancer, increase cognitive function in the elderly, and help prevent the growth of streptococci, the bacteria responsible for tooth decay and sore throats.

Part of what makes wine healthy is the alcohol itself, says Arthur Klatsky, MD, a cardiologist and epidemiologist with Kaiser Permanente Medical Care Program in Oakland, California. “There are benefits to light-to-moderate drinking of any alcoholic beverage,” affirms Klatsky, who has studied the relationship between alcohol and human health since the 1960s. “Light drinking seems to reduce the risk of type 2 diabetes, and there are a few studies that suggest light alcohol consumption is associated with a lower rate of stroke. Alcohol also raises good HDL cholesterol and helps with anticlotting.”

Supporting Klatsky’s claim, additional research has found that moderate consumption of alcohol, mostly wine and beer, can help increase antioxidant absorption, lower the mortality rate in men, reduce levels of the bacteria that cause peptic ulcers, and improve bone density in women. Klatsky defines moderate drinking as no more than two 5-ounce glasses of wine a day for men, and one 5-ounce glass daily for women.

Ready to toast to your health? To reduce your exposure to toxins and help protect the environment, choose a white wine made with organic grapes (grown and processed without chemicals or pesticides) or one that is biodynamic, a practice that preserves the vineyard’s complete ecosystem. Deborah Gavito, founder and wine director of the first organic bar in the country, Counter Vegetable Bistro and Organic Bar in New York City, suggests six organic or biodynamic white wines that will tempt your palate and help your heart.

This dry white wine made from garganega grapes was one of several Italian varietals used by Bertelli in his research. Because Soave is light and delicate, the wine is best served as an aperitif or paired with a salad, seafood, or simple pasta.
Try it: Soave Classico “Vigne di Mezzane” Corte Sant’Alda (2005); organic. This crisp wine blends hints of apple, almond, fresh hay, and minerals. Inama Soave Classico (2007); organic. Smooth and bright, Inama combines notes of apple blossom, pear, and minerals.

Distinct to Argentina, aromatic torrontes is becoming an increasingly popular offering on restaurant lists and in liquor stores. An obvious choice for South American tapas, the wine also pairs nicely with spicy foods, such as Thai and Indian, or smoked meats and cheese. Some torrontes enthusiasts prefer the wine as a stand-alone before-dinner drink.
Try it: Yellow + Blue Torrontes (2008); organic. This lively white combines tastes of cantaloupe, peach, and pineapple with orange blossom. Don’t be dissuaded by the box: It helps save on packaging waste and transportation costs. Michel Torino “Cuma” Torrontes (2008); organic. This fragrant white blends aromas of roses, jasmines, orange skins, and orchard fruit.

The best known and most popular white wine in the US, chardonnay is buttery and bold, available oaked or unoaked, depending on the type of barrel wood in which it was aged. The wine is often paired with seafood plates or dishes that have a buttery base.
Try it: Grgich Hills Chardonnay Napa Valley (2006); biodynamic. This rich California chard infuses floral notes with lemon, honey, and minerals. La Soufrandière Pouilly-Vinzelles les Quarts (2008); biodynamic. A white from France, Pouilly-Vinzelles tastes like ripe peaches aged with hazelnut and minerals.

Women take warning: Recent research has linked alcohol consumption to a greater risk of breast cancer. “Heavy drinking, and to some extent light to moderate drinking, does increase a woman’s risk of breast cancer,” says Arthur Klatsky, MD, a cardiologist and epidemiologist in Oakland, California. “But as women age, the risk of heart attack goes up, and the risk-benefit equation shifts. A woman over 50 is at a substantially greater risk of having a heart attack than she is of developing breast cancer, so she will lower her overall mortality if she is a light to moderate drinker.” 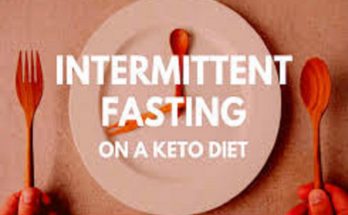 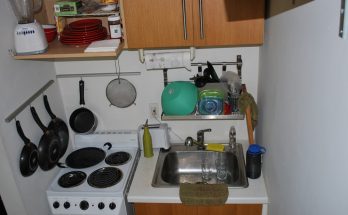