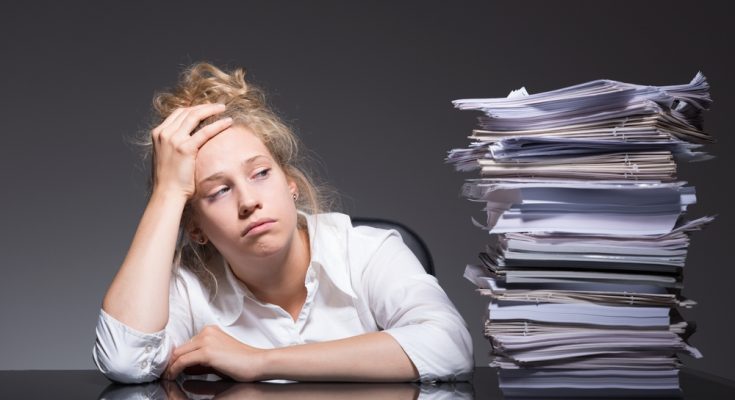 High levels of stress follow as naturally after progress as exhaust after traffic—pick up a magazine at Barnes and Noble and see if it doesn’t contain an article mentioning the subject. Four out of five Americans report a need to reduce stress in their lives, often resorting to tranquilizers. Why, in such a prosperous age, is it necessary to sedate so many?

Stress: Our Response to Change

Hans Selye, MD, PhD, the late Canadian endocrinologist and father of stress research, defined stress as “the nonspecific response of the body to any demand made upon it.” This definition is contrary to the popular thinking that defines stress as an unpleasant circumstance, such as tax time or a screaming baby. Stress is not the circumstance, it is our response to the circumstance.

It makes little difference if the situation we react to is positive or negative—both trigger the adaptational mechanism. Although the ultimate consequences of frustrating stress can be very different from those of rewarding stress, the initial adaptive response mechanism is similar in both cases. Merely encountering the word stress should not connote a positive or a negative feeling. The word only describes an entirely normal physiological process without which we would die.

Our bodies are constantly adapting to the environment. This adaptation is a marvelous process, more intricate than we imagine. A sophisticated organic communication network functions continuously at a low level. It is on perpetual alert, monitoring for changes in the environment. At times of increased need the system surges, preparing us for any necessary response.

This stress system is important and, in fact, vital. When overactive or prolonged, however, damage can result. While stress itself need not be destructive, the overstimulation of an uncontrolled stress response may be both painful and destructive.

Many of us, often without realizing it, use stress to our advantage. This eustress, or positive stress, energizes us. Eustress is what makes us especially creative before a deadline.

When the stress response becomes negative or destructive, it is called distress. This is what most of us mean when we use the word stress. We are really referring to the negative aspects of stress, or distress.

An excessive volume of stress is called hyperstress. The volume is important because how we deal with stress depends on how much of it we are confronted with. If the amounts are manageable, we can learn to avoid distress and possibly turn it into eustress. If, however, the amounts are at hyperstress levels, then stress reduction is more important than stress management.

No One to Slug

When we encounter a stressor, our body reacts with a cascade of neurohormonal changes. The brain releases CRF (corticotropin-releasing factor) which immediately arouses the entire central nervous system. In turn, the central nervous system triggers at least three reactions: the sympathetic nervous system releases adrenaline and other similar hormones; the pituitary gland releases multiple hormones, including ACTH (adrenocorticotropic hormone) which causes the adrenal glands to put out cortisol; and the brain releases natural painkillers such as endorphins.

As a result of this rapid deployment, we are instantly more alert, have more oxygen and sugar available, and shunt more blood to the brain and muscles. Such a reaction is called the “fight or flight” phenomenon. It served mankind well for most of our history, but today, as has been noted, “there’s no one to slug and no place to run.”

Once we understand this sequence, the implications may begin to clarify some of our own behavior patterns. If we trigger the response too frequently, we will be in states of alarm or resistance too often. This overdosing on our own adrenaline has potentially serious adverse consequences.

If the stress reaction is resolved in a way that results in success, no apparent damage is noticed. If, however, the result is failure or frustration, multiple pathologies may ensue: tissue aging occurs at the cellular level; the immune system may malfunction leading to infection or cancer; and cardiovascular catastrophes, such as stroke, heart attack, or arrhythmias, may occur. “Each period of stress, especially if it results from frustrating, unsuccessful struggles, leaves some irreversible chemical scars which accumulate to constitute the signs of tissue aging,” wrote Selye.

The effects of stress disorders are noticed in three spheres: psychological, physical, and behavioral. Burnout is a pervasive disturbance in all three areas.

Of course, there can be and usually is, healing following burnout. A return to passion, enthusiasm, and full productivity often occurs, but the healing takes a long time and is mostly by scar formation.

By Richard A. Swenson, MD