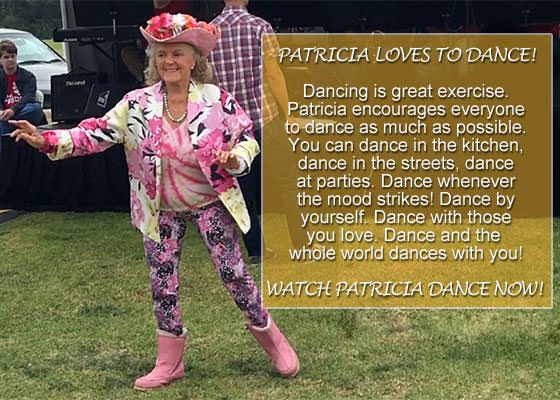 Check out her Bragg Dance Video.

“I have been dancing all of my life, and it’s not surprising to me that medical science is proving what I’ve known all along,” said Dr. Bragg, who has danced with Fred Astaire, Lawrence Welk, Arthur Murray and Gene Kelly, among many others. “Dancing is vital to the Bragg Healthy Lifestyle.”

The UCLA Medical Center and the University of Pittsburgh reported that dancing reduces the risk of Alzheimer’s dementia by 50 percent. The disease is expected to strike nearly 14 million Americans over the next 30 years.

“Think of the millions who can avoid this trauma simply by dancing!” says Dr. Bragg, the author of 10 best-selling ‘self-health’ books.

“You can dance anywhere and new studies show it also makes you smarter!” says Dr. Bragg.

The New York Times recently stated that dancing improves the “part of the brain involved with processing speed and memory.” Studies from Stanford University report that, “Dancing increases cognitive acuity at all ages,” because it requires split-second decisions and exercises the neuronal synapses of our brains. There is only one such neural connection to our memory and when that fades from disuse, “…our nouns go first, like names of people,” according to the Stanford study. Dancing keeps that neural connection strong and super-efficient.

“My memories of dancing with Fred Astaire, Lawrence Welk, Arthur Murray and Gene Kelly, are crystal clear and so is my memory of the great time I had dancing last night!” says Dr. Bragg, “So, turn up the music and let’s dance to health, wellness and a fulfilled, long life!” 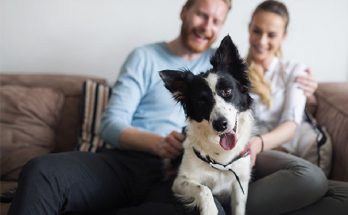 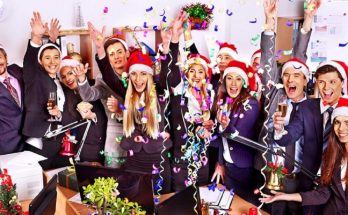 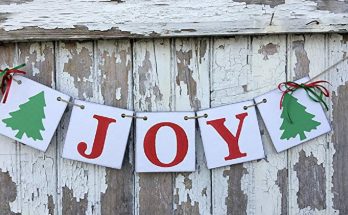