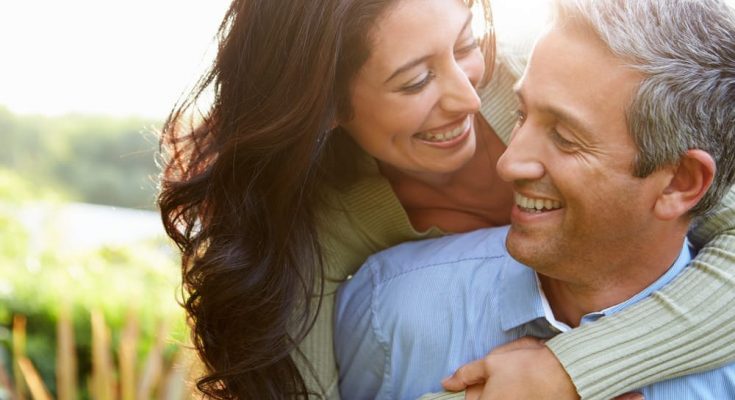 Kratom is known as an opioid-like substance and mostly used as its alternative. It’s a different substance than opioid that comes from a tree (also known as Kratom) mostly found in Asian countries around Thailand. Kratom has many other benefits, uses, and possible side effects than opioid. One of those benefits includes its help in making sex fun and increasing the intensity of orgasm.

It’s still a debated topic whether one should use this substance or not. While a big population uses it in many different countries, including the United States, it’s still illegal in many states. The reason behind this legality issue is the U.S. Food and Drug Administration (FDA). They last posted an update on April 3, 2019 in which they only warned the consumers about the use of Kratom. Apparently, it can have several side effects, including addiction, abuse, and dependence on the substance.

On the other hand, its supporters deny this FDA’s claim calling it a false allegation. They believe it’s a propaganda against Kratom because it’s a magical cheap healer which could put pharmaceuticals out of business. There is even an organization called American Kratom Association that has signed a petition to the president against the FDA.

How Does it Help Orgasm?

Kratom is known to produce energy, euphoria, and focus. Several factors play a role here to help you achieve them. It has cannabinoids in it that target the opioid receptors in our brain resulting in different stimulations. These stimulations are said to include the reduction of anxiety, mental clarity, the release of endorphins, and analgesia. It was mentioned in a report of European Addiction Research that Kratom produces euphoric effects on its consumer.

Euphoria is a state of intense excitement which helps you reach that orgasm during sex. To back my claim with a reference, here’s an article to explain the Euphoria of Orgasm. Other several factors that determine whether you reach that intensity or not include the quality of substance, size of the dose, and the personality of the consumer.

When there arose the news of side effects of Kratom, its supporters blamed the fake and low-quality products. This is one reason why even one of the most famous Kratom vendors like The Golden Monk only sells products that are lab and third party tested. Its experienced consumer advise purchasing only from the popular vendors to avoid any side effects.

Find the Right Size of the Dosage

Another important factor is the size of the dosage you consume. It is said that a small dose of Kratom will stimulate the receptors that relax your mind and boost physical and mental energy. On the other hand, a higher dose will excite the sedation and euphoria. There is said to be one right dose for everyone that produces both kinds of effects. That physical boost will allow you to have amazing sex and the euphoric sensation will increase the intensity of orgasm.

It Doesn’t Work for Everyone

Kratom impacts everyone differently depending on the personality of the consumer. Some users reported to have experienced its effects after consuming only two milligrams, while some didn’t feel anything even after using four milligrams of Kratom. You have to find the right dose for yourself, but make sure you don’t overdose. 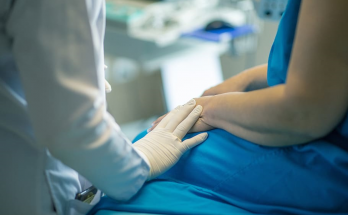 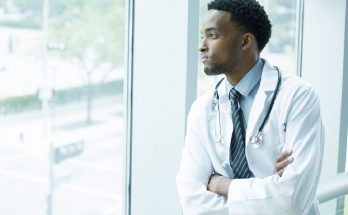 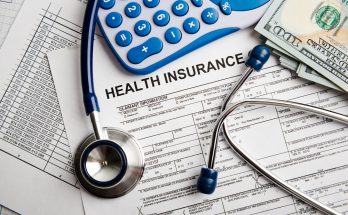